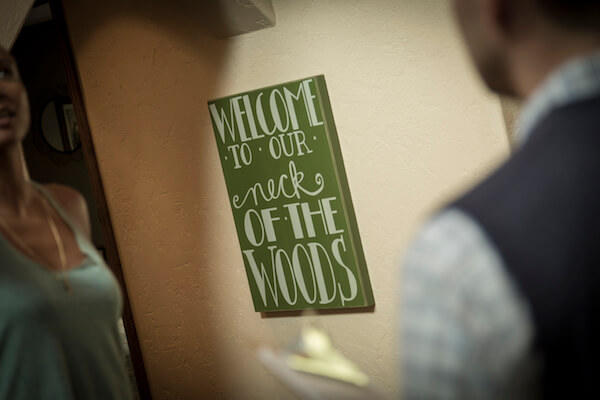 Are you considering an investment in Seattle houses? This lush, wet city is situated in the rainforest of America’s west coast, and it’s not only known for its moderate winters, it’s also an emerging technology hub. Seattle rentals have become much more common as the booming rental industry has attracted investors and tenants from around the world. Growth is high, demand is high, and it’s the perfect time to look at an investment in this West Coast city.

Why is Seattle’s rental market so positive right now? In part, it’s a national phenomenon. Citylab states that there’s been a national shift from owning to renting, “as the U.S. gradually shift(s) away from its decades-long obsession with suburban homeownership and toward a greater role for renting in cities and urban areas.” Younger people are choosing not to own, but to rent, allowing them to stay mobile and flexible. Compared to other major cities, rents are also relatively affordable in the Seattle area, making it an attractive choice for many tenants.

However, Seattle is also a hub for both retirees seeking a milder climate, a fast-paced social scene, and smaller properties. It’s a focus area for technology as well, and many Millennials who are keen to work in Seattle’s tech industry want to work but have no desire to buy. How large is this growth? According to the Seattle Times, growth in jobs “has attracted thousands of new residents to the area and promises to attract about 100,000 more people and 115,000 more jobs by 2035.” The average income of these retirees and tech-oriented Millennials is relatively high, making them an excellent rental market.

Although purchase prices and availability are ever-shifting, in the year between January 2015 and January 2016, prices rose 15 percent, according to the Seattle Home Guy blog: “the median home price for January in all of Seattle for both residential and condos was $520,000, which is 15.0% above last January’s $452,000.” The availability of homes is up as well. For buyers who are considering entering the rental market, rising inventory and rising prices make a good reason to leap soon.

What Homes Are Tenants Looking For?

If you’re considering an investment in property, you need to know what kinds of rentals people are seeking in the Seattle area. Seattle has been experiencing high rates of development in the downtown core adding 35,600 units of housing from 2005 to 2013, according to the Seattle Times. These properties are both available and attractive as rental units for seniors and young people who want to move to the busy downtown core.

Are you considering an investment in the Seattle property market? With the hot market for Seattle rentals that shows no signs of subsiding in the next decade, the city should be a sound investment for some time to come. When you’re looking for Seattle houses to use as rental properties, contact Lori Gill and Associates. We’ll help you develop a plan to maximize your rental investment.